New Car Technology: The Future of Driving
Sharing is Caring

At the 1939 New York World's Fair, visitors endured long lines to get a glimpse of an exhibit that promised to show them the future, which at that time meant 1960. Appropriately dubbed "Futurama," one of the exhibit's bold predictions was the emergence of cars controlled by radio.

Fast-forward to today and some of the latest high-tech vehicles to be announced include innovative new car technology that makes the cars intelligent enough to drive themselves. And while splashy additions like customizable LCD displays are nice, these cars are being designed to make the roads safer for everyone.

Radar, Lasers and Cameras (Oh My!)

Through innovative and new car technology like radar and car-to-car communication, driverless vehicles are able to track and anticipate the movements of other cars on the road. Some driverless fleets use Light Detection and Ranging Technology (LiDAR), or laser beams that measure the distance to a vehicle's surroundings within a 200-foot radius. Cameras in the vehicle read road signs and help the vehicle obey the rules of the road (red light means stop, for example.).

Environmental concerns are also a motivator—because they're generally powered either by electricity or fuel cells rather than gasoline, autonomous vehicles promise to drastically cut or eliminate greenhouse gas emissions altogether.

Drivers Have the Edge, For Now

While we are much closer to the future of driving now, human instincts still have an edge. For instance, human drivers can react to adverse conditions like bad weather and adjust accordingly. Driverless vehicles aren't quite there, yet. The rules of the road are also learned over time, as evident during a recent autonomous vehicle test where the car decided that the safest, most law-abiding thing to do in a roundabout was to never exit.

Need a car for your upcoming trip?

While we don’t have any self-driving vehicles, booking with Avail means you’ll always get a quality car with features that help keep you safe on the road. Every Avail car also comes with full coverage insurance from Allstate so you’re protected around every turn. 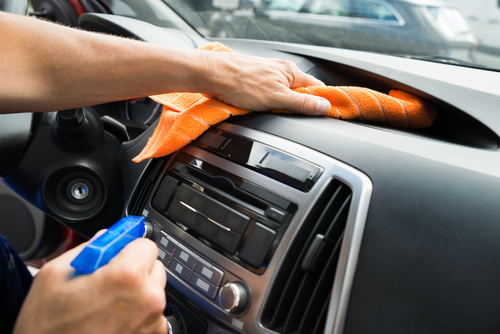 How to Clean Your Rental Car Before Returning It

You don’t need to detail your car but returning it clean is a great way to save time and money. Use these tips from Avail to return your rental car clean! 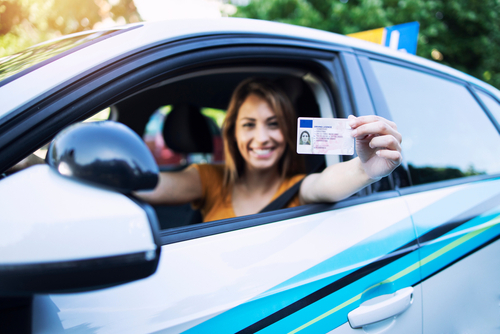 What to Do if You Lose Your Driver's License While Traveling

Losing your ID can really throw a wrench in travel plans. Save your vacation with these tips from Avail! 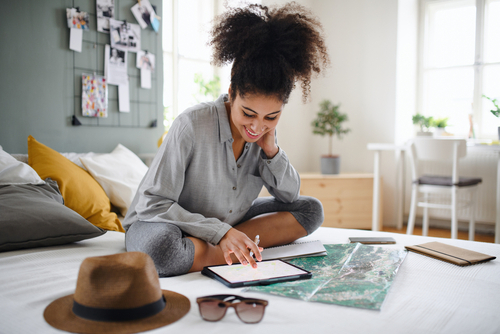 The Best Time to Start Planning Your 2022 Vacations

Getting the accommodations you want for your vacation takes planning. Here is Avail's take on the best time to start planning your trip!