Alternatives to Getting Around During the Rental Car Shortage

Alternatives to Getting Around During the Rental Car Shortage

Why is There a Rental Car Shortage?

The answer will come at no surprise: the coronavirus pandemic. When domestic, international, and business travel came to a halt, rental car companies were hit hard. To cut their expenses, many rental car companies sold off massive amounts of their fleet which is one of the highest overhead costs of operating a rental car company. Fast forward to now, and people want to travel more than ever. This increased demand for travel and incredibly low supply of rental cars is what’s behind sky-high rental car prices across the U.S. This shortage could last anywhere from 6 months up to a year and a half. Luckily, there are plenty of car rental alternatives you can try without paying a premium.

9 Car Rental Alternatives to Help You Get Around

If you’re going to a mid-market or major city, public transit can always be a safe and downright cheap car rental alternative. In major cities like New York or Chicago, the public transit systems are robust, efficient, and affordable. You can often get 3-day unlimited ride passes for less than $30. The downside to public transit is that it’s confusing, unreliable, and tough to use outside of a major city center. If you’re trying to unwind out in the sticks, public transit is nonexistent. It always sounds great in theory, but is much harder in actual practice.

Bike sharing services like Citibike, Divvy, or Lime can all be great ways to see a new place and do it affordably. The sheer number of stations allows you to drop off your bike pretty much wherever you want, without having to worry about making round trips. Many cities have well-established bike lanes on major streets that make biking around town easy. However, if you’re going to a place like LA, a bike can only get you so far. Biking in unfamiliar areas can also be incredibly dangerous if you don’t have a helmet or aren’t aware of unspoken road rules. Bikes are like public transit in that they’re a great car rental alternative, but only if you’re visiting a big city.

We’ll be honest: this is definitely the most fun car rental alternative. Nothing beats zipping down a city street, the wind rushing through your hair at a moderate, yet somehow thrilling pace. Scooter rides often cost less than $5 and can get you surprisingly far across town in a short amount of time. Like bikes, they can be incredibly dangerous, especially at night. You’re really taking a huge risk just to save a few extra bucks here and there. Again, a great car rental alternative, but only for a downtown area.

Long-haul bus trips often get a bad rap, but they really aren’t that bad. Taking a bus cross-country or across state lines is one of the best alternatives to renting a car. It’s affordable, and somewhat efficient, as long as you don’t mind making a few stops along the way. Many bus services have really upped their game recently, too. Gone are the days of stuffy, hot rides next to someone smoking a pack of cigarettes the whole way. With free Wifi, you can now kick back and stream music, movies, and tv, making the ride way nicer. Since bus travel is less popular, you also have a solid shot at getting a little more room to yourself.

Hoping on a cross-country or interstate train is another cheap car rental alternative. Trains are also a beautiful way to see the countryside, with many lines going through incredible natural landscapes and mountain vistas inaccessible by road. In addition to taking trains across the U.S., many states like California have passenger rail lines that can take you a long way for much less than a plane ticket or rental car. The downside is that once you reach your destination, you’ll still need a ride out of the station and into town. Also, you’re limited by where the train stops, so reaching an adventurous or rugged destination becomes hard.

Most every city and suburb nowadays has Uber, Lyft, or a similar ridesharing app that can be a great alternative to renting a car. You get to kick back while someone else drives you, making for a hassle-free way to travel. However, ridesharing adds up fast, especially if you’re traveling more than a few miles, or during peak hours. Like biking and scootering, it’s a great option if you’re visiting a city, but not for going the distance.

You might be surprised to find that the hotel you’re staying at will shuttle you to wherever you want to go (within reason). Many hotel concierge services are more than happy to give you a complimentary ride downtown or to popular local destinations like malls, restaurants, and theaters. Don’t be shy, just ask! Pro tip: you may still want to plan on carrying some cash to tip the driver.

When all else fails, there’s always taxis. Taxis are great because they’re spontaneous, knowledgeable, and usually quick. That efficiency comes at a high price, though, and don’t forget a tip! Taxis can really serve as a great car rental alternative if you’re in a pinch, but you won’t want to solely rely on taxing everywhere, unless you’re a millionaire in which case, why are you reading this article?!

Car sharing is a fairly new and increasingly popular car rental alternative. Instead of renting from a company fleet, you’re essentially renting a car from a real person like you. Car sharing companies act as the middle men and handle the logistics, as well as things like insurance, too. Because they don’t have the cost of maintaining a fleet (remember earlier?) car sharing companies can hook you up with a reliable, quality car at much lower prices than rental cars. Some companies like Avail even include insurance and roadside assistance from Allstate with every car’s daily rate. Booking is all done online, so you just show up and drive off in your car.

What if Renting a Car is My Only Option?

Sometimes there’s no other option and you just have to rent a car. Don’t worry! There are still lots of little hacks and car rental alternatives. The first? Book as far in advance as possible. Car rental companies will charge you a higher daily rate with short notice, so knowing when you need a car can help you save a ton already. Second? Get creative. Some car dealerships will have rental programs. Recently, travelers have also been saving money by renting self-serving moving vehicles (like Uhaul). Even though the vehicles are more bulky, the savings can be worth it, and many include insurance, too.

Driving around a moving truck isn’t everyone’s cup of tea. At Avail, we have a huge variety of quality vehicles available at low daily rates (we don’t have the same supply shortage). Avail also includes insurance and roadside assistance. Did we mention there are no hidden fees, second driver fees, or under-25 fees either? What are you waiting for? Take a look at our selection and book your car today! 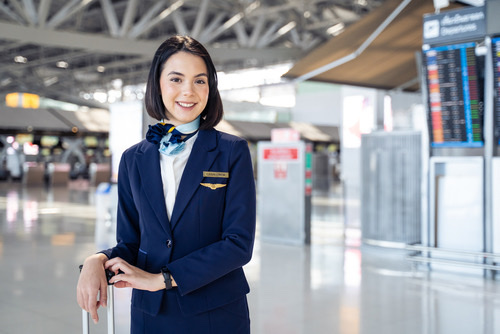 Many people have a passion to travel and now more than ever people can find a job that fits their lifestyle. Learn more about the ten best jobs for travelers. 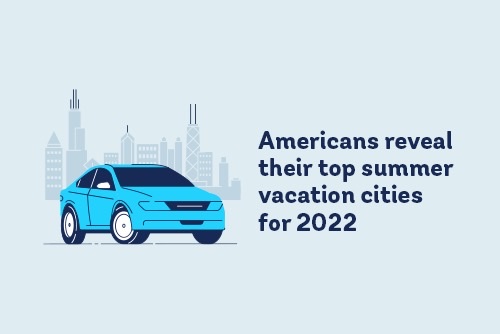 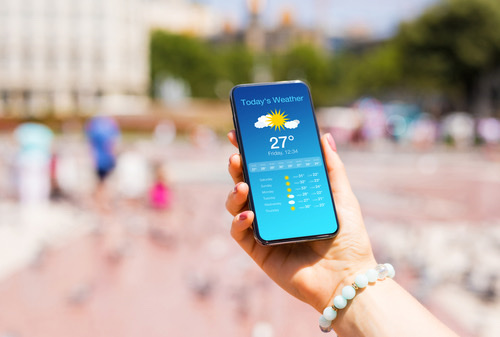 Best Travel Apps to Use While on Vacation

Make the most of your vacation by installing these top traveling apps before you leave home.