Best Restaurants and Food In Los Angeles
On the Road Again

The Best Food in Los Angeles

Classifying Los Angeles’ food scene is considered by some to be an exercise in futility: L.A. is the center of the movie industry, and people from all over the world come to work, live, and visit here. This means that restaurants cater to a full range of tastes and dietary preferences, and it can be hard to find one cuisine that dominates.

What Food is Los Angeles Known For?

Culinary historians claim that Southern California is the birthplace of two of America’s iconic sandwiches: The cheeseburger and the French dip. Cheeseburgers got their start in nearby Pasadena, and the cult-favorite burger chain In-and-Out Burger is headquartered in Baldwin Park. Both cities are within Los Angeles County.

There are also strong Mexican and Asian influences on Los Angeles cuisine. Steaming bowls of ramen are said to be incredibly slurp-worthy, and the city’s tacos are a must-try.

What to Expect From Los Angeles Restaurants

The temperate weather here means that outdoor dining is often an option. Call ahead if you want to ensure that you can enjoy your meal al fresco. Have dietary restrictions or preferences? Many restaurants are used to patrons with special requests, so don’t be afraid to ask if your vegan, keto, or gluten-free diet can be accommodated.‍

Many L.A. residents and visitors have traveled the world and have some pretty high standards. Still, there are a few restaurants that are said to offer the best food in Los Angeles:‍

Philippe’s: While there is some controversy about the claim, Philippe’s is said to be the originator of the French dip sandwich: Thinly sliced, seasoned beef nestled on a roll that has been briefly dipped in au jus. You’ll get a cup of au jus for further dipping at your table.‍

Guelaguetza: L.A.’s proximity to the Mexican border has had a significant influence on the local cuisine, resulting in the city having many delicious Mexican restaurants to choose from. One of the most popular is Guelaguetza, serving authentic dishes from the Oaxacan region in southeastern Mexico. Traditional Oaxacan recipes combine staples such as corn, beans, and chili peppers with distinct flavors and ingredients, including chocolate, Oaxaca cheese, and the spices epazote and pitonia. Guelaguetza is known for its truly astonishing mole sauces and warm service. ‍

Kai Ramen Melrose: In a city of great ramen, this location is said to stand out for its house-made chili sauce and “extra rich” broths along with innovative ingredient combinations.

Borrow a car in Los Angeles from Avail. We offer a range of car makes and models, and you’ll be protected by insurance and roadside assistance from Allstate. 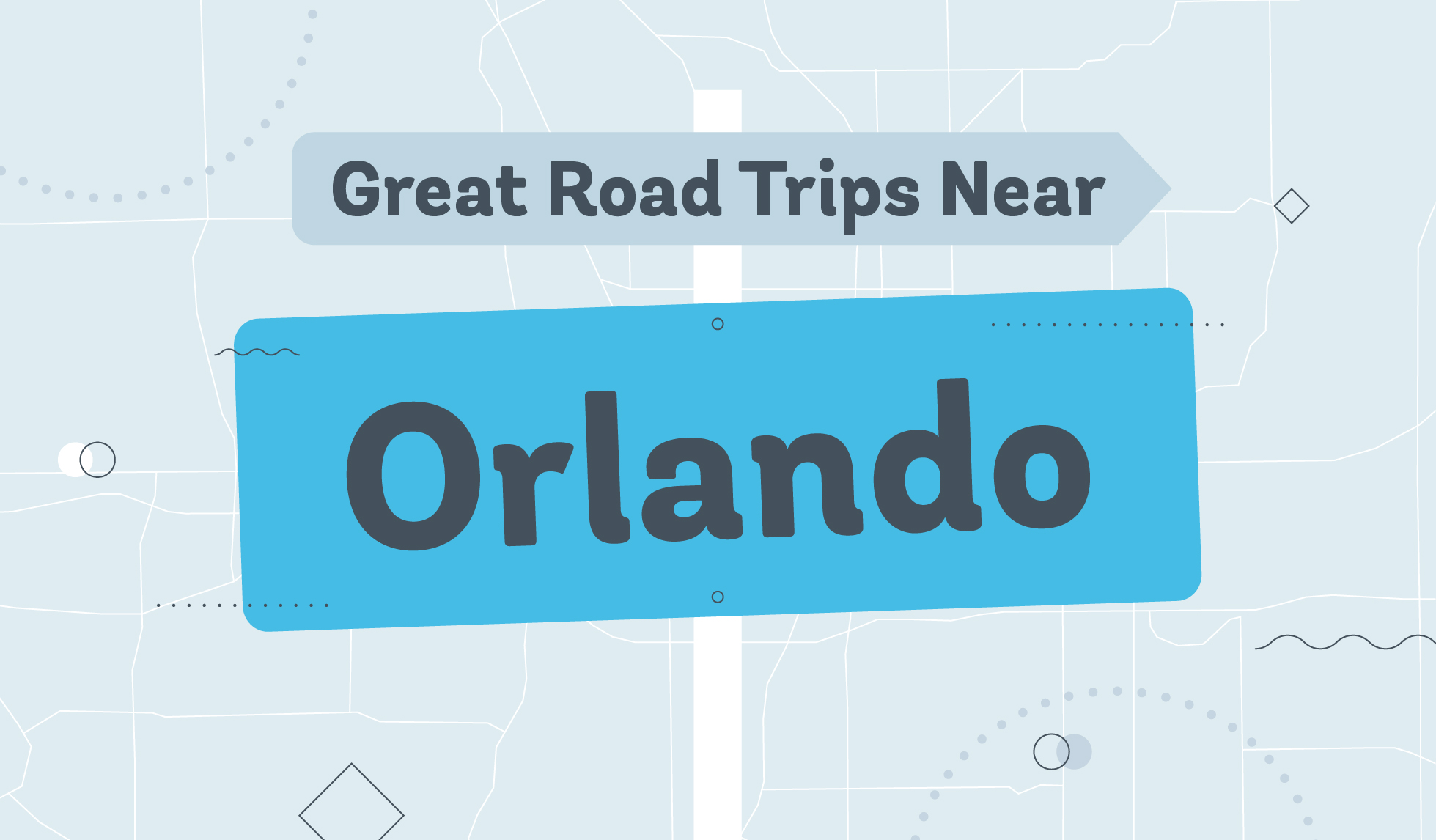 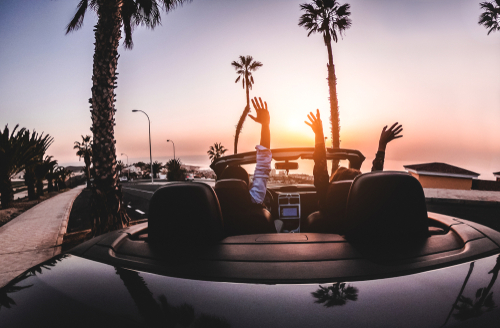