Best Restaurants and Food In Chicago

Best Restaurants and Food In Chicago
On the Road Again

Best Restaurants and Food in Chicago

Visitors to Chicago, even those who are here on business, find themselves swept up in the excitement of being in one of the U.S.’s largest and busiest cities, working up a healthy appetite in the process. Fortunately, Chicago’s foodie scene is considered by many to be one of the best in the world.

What Food is Chicago Known for?

Most people’s minds turn to deep-dish pizza when they think about the best food in Chicago. While it is true that deep-dish is a Chicago specialty, it is not what most Chicagoans eat on the regular. Instead, we favor-thin crust “tavern-style” pizza that is cut into squares.

Other specialties include the Chicago hotdog: all-beef, hold the ketchup, and topped with a pickle spear, onions, peppers or relish, and a dusting of celery salt. Another not-to-be-missed Chicago specialty is the Italian beef sandwich: thin slices of highly-seasoned roast beef simmered in au jus before being piled on a fresh roll and topped with sweet or hot peppers.

What to Expect From Chicago Restaurants

Once known as a meat-and-potatoes town (and as the home of deep-dish pizza and hot dogs) Chicago, now offers a range of cuisines. One observation that many visitors make when dining in Chicago is that delicious meals are available at every price point. No matter what your budget may be, you’ll eat well during your trip to Chicago.

TIP: Chicago is a city of neighborhoods, each with its own distinctive food culture. Little India on Devon Avenue and the Mexican community in Little Village, are known for offering authentic dishes at reasonable prices. Hot neighborhoods such as Wicker Park and Logan Square boast a range of restaurants, many of which reflect culinary trends such as farm-to-table cuisine, charcuterie boards, and vegan/plant-based dishes.

It’s hard to select the “best” restaurants in a city with so many fantastic eateries. Still, there are a few that stand out as offering some of the best food in Chicago and its surrounding suburbs:

Over Easy Cafe: Located in the Ravenswood neighborhood, Over Easy is considered by many to be one of the best breakfast/brunch spots on the North Side. Its customers enjoy fresh and creative scrambles, omelets, french toast, pancakes, and more. Don’t miss the Sunday Specials, which include a made-from-scratch Mexican breakfast option.

Lula Cafe: Lula Cafe offered a farm-to-table menu from the time it opened in 1999. The menu frequently changes, though certain favorites, such as its turkey sandwich and roast chicken dinner, are always available.

Chicago Pizza & Oven Grinder: Located in posh Lincoln Park, this restaurant neatly avoids the “thin-crust/deep-dish” dilemma by offering its own creation: The pizza pot pie! This entirely made-from-scratch delicacy has such a huge fan base it often forces the Chicago Pizza & Oven Grinder to open early to prevent long lines. No reservations, cash-only, but there is an ATM inside.

Borrow a car in Chicago from Avail. We offer a range of car makes and models, and you’ll be protected by insurance and roadside assistance from Allstate. 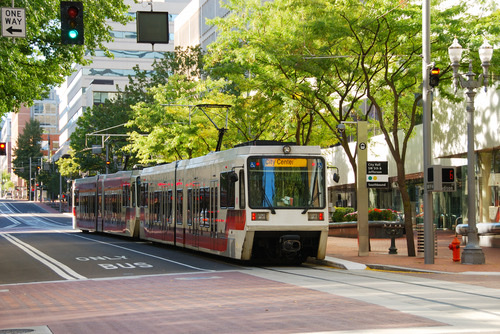 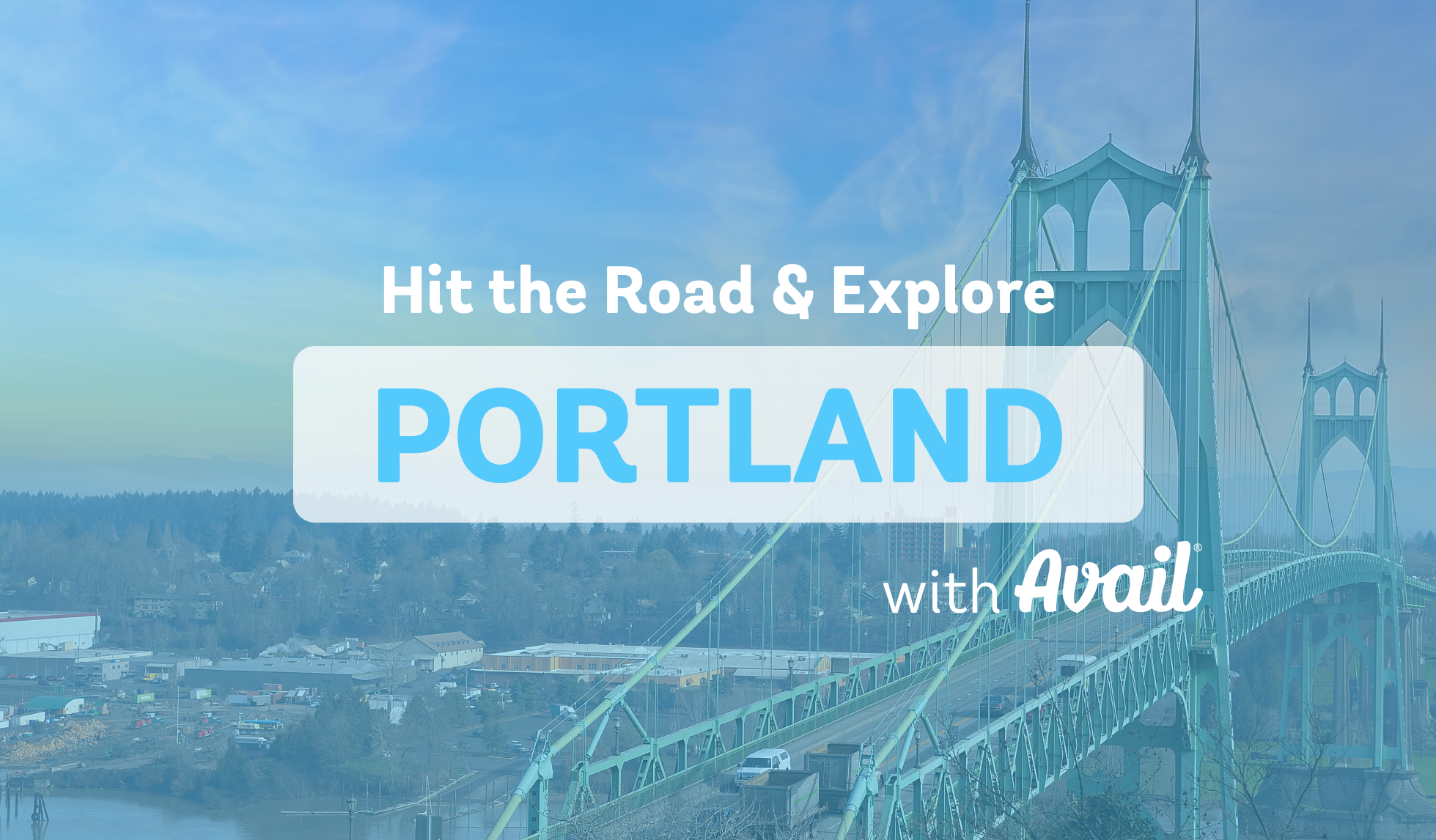