Code Mode: Go Your Own Way With Technical Project Manager Cindy Emch
Availers on the Move

By day, I wear many organizational and cat herding hats working for Avail Car Sharing as a Technical Project Manager, but fun fact: I'm also a professional and internationally touring country musician! While these two tracks may seem pretty disparate, they both require having rockstars on my team, solid project management skills, and A LOT of checklists. Both jobs are fun and both are a lot of work, but the key to my success is that I've learned how to think outside the box and apply the skills I learn as an independent ‘one stop shop’ musician to my tech professional life and vice versa.

Doing It on My Own

Working professionally as an artist can take you down some unexpected paths. I began my career with an English degree that everyone told me was useless and a job in the non-profit arts sector, usually taking jobs that aligned with my creative expression. When I was a freelance film and pop culture writer, I worked as a Film Festival Programmer. When I was performing out with my band, I helped produce live streaming concerts with Yahoo / LiveNation. So far, all of my pivotal career moments came from skills or connections that I developed as a necessity at my ‘art job.’

One of the things I have noticed over the years is how much people discredit or discount work that they do ‘just’ for themselves. In the early 2000’s I was a published poet and being asked to perform on stages all over San Francisco, but my day job was stuck in a holding pattern of admin work that wasn’t personally fulfilling. So, I decided to create a free open mic series in the new Three Dollar Bill Cafe, housed in one of the largest LGBTQ Community Centers in the country. Because I had a full-time job, I didn’t have tons of time to run around town and flyer, but I had just joined a few new cool things online - namely Tribe, Friendster, LiveJournal, and Myspace. I shared my journey of establishing the Open Mic as well as the event calendar and watched it take off. This was the beginning of me learning the ropes for the then non-existent field of Social Media Marketing. Promoting the show with a cute logo / flyer was how I taught myself photoshop. Within a couple of years, I was considered an ‘expert’ in social media and began including my social media / promotion experience on my resume. This helped me get my first tech job as the head online film programmer / curator for a startup that would, in only a few years, get acquired by Comedy Central.

Thinking outside of the box about how the skills you’ve learned in the real world can apply to your career and professional life is absolutely crucial to finding work that you love and are passionate about.

For example, I am recording an album this Spring / Summer to be released in the Summer of 2022. Yes, it’ll take 12+ months to get it made, and the train is just leaving the station now. The work to get it off the ground and into the world laid the groundwork for me becoming a Technical Project Manager. Agile framework? Check. Arranging the work into time sensitive sprint cycles? Check. Below you can see the basic Product Feature Lifecycle as shown from 280Group - who specialize in optimizing product management.

Here’s me two weeks before hitting that blinking red record button or even plugging in a microphone sharing my process on social media. Because even while you’re juggling all of the pieces needed to get the music actually made, you want to keep your stakeholders, ahem, I mean fans, engaged.

Fun fact - after I posted this update on my social media, and three days before I had the team driving three hours into the mountains to record, our engineer / producer found out he wouldn’t be able to travel to California to engineer and play on the record due to COVID restrictions. So, it was a quick pivot / assessment of the situation. There was talk of canceling, rescheduling, and lots of churn. With so much work already invested, including the four weeks of rehearsal to get the band ready, I leaned into the bias for action that is one of the core values at Avail, and decided then I would engineer the record myself. What followed was a whirlwind 20 hours of testing gear, buying software, familiarizing myself, running to Guitar Center to max out a credit card buying an interface / additional gear to ensure the computer and instruments could talk to each other, sourcing / borrowing a powerful enough computer to handle the project, and then working through file management and version control only AFTER everything had been driven 300 miles into the mountains and we converted a living room into a recording studio.

Technology allowed us to keep the collective vibe we wanted, and I had a Zoom line open for our producer / remote musicians to join 14+ hours a day, and a Dropbox folder ensured that as soon as we recorded a track, the producer had access. Sure, there was that moment where all of the files got accidentally deleted for 10 minutes, but again, my day job came in handy and I sourced the backup files and us musical developers were back online.

Much like with product life cycles - there are many projects within each program before you’re ready to go to market and every program has its own milestones, timelines, dependencies, testing, stakeholders, risks, and resources needed to be implemented successfully.

At the time of this article, the album is in post-production and I’m giving feedback / edits on the songs daily, while also meeting art deadlines for upcoming shows this summer, navigating legal contracts and copyright issues, while also lining up the publicity and radio promotions for release in Q2 2022. Due to the pandemic and vinyl production delays, we are moving our release date, which impacts the existing music video production timelines. Touring to promote the album is in the planning stages, and I’ve got weekly conversations with design to ensure that we’ll have deliverables on time for the album art, while a few solos are still trickling in and impacting the mixes of the tunes which are on a schedule to ensure that there is time for them to go to mastering before they come back for label approval and then out for pressing.  It’s only after all of that that I start on the ASCAP and metadata / SEO confirmation piece for digital distribution to ensure that our little analog album (which had a lot of digital support) can properly talk to the devices where most people will listen to it.

I’ve been doing all of this for my music since 2008. It is absolutely how I learned to be a project manager because I learned on the job, doing something I was passionate about. My passion project led me down a road where I proactively acquired the skills to manage people, information, and projects - including version control, release dates, internal and external stakeholders, legal / compliance, marketing, press, event management and so much more to ensure that I could get my music out into the world. Ironically, it also led me to what is my dream job - which I was referred to by a fellow Technical Project Manager / Musician hybrid (shout out to Rebecca Coseboom!)  Working with an awesome and collaborative team of people to get something so important (in this case car sharing / lowering our carbon footprint / increasing access & mobility for folks) out into the world. People often ask me if my music career gets in the way of my day job, and it’s the opposite. My music career has taught me how to thrive in my day job and I love that I’m learning more every day. 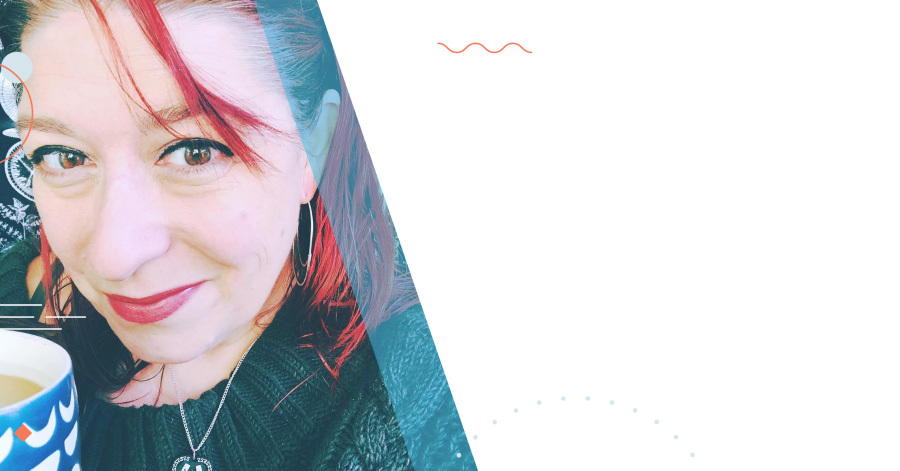 In this Code Mode post, Cindy Emch shares how a career in music helps her stay on top of technical projects at Avail. 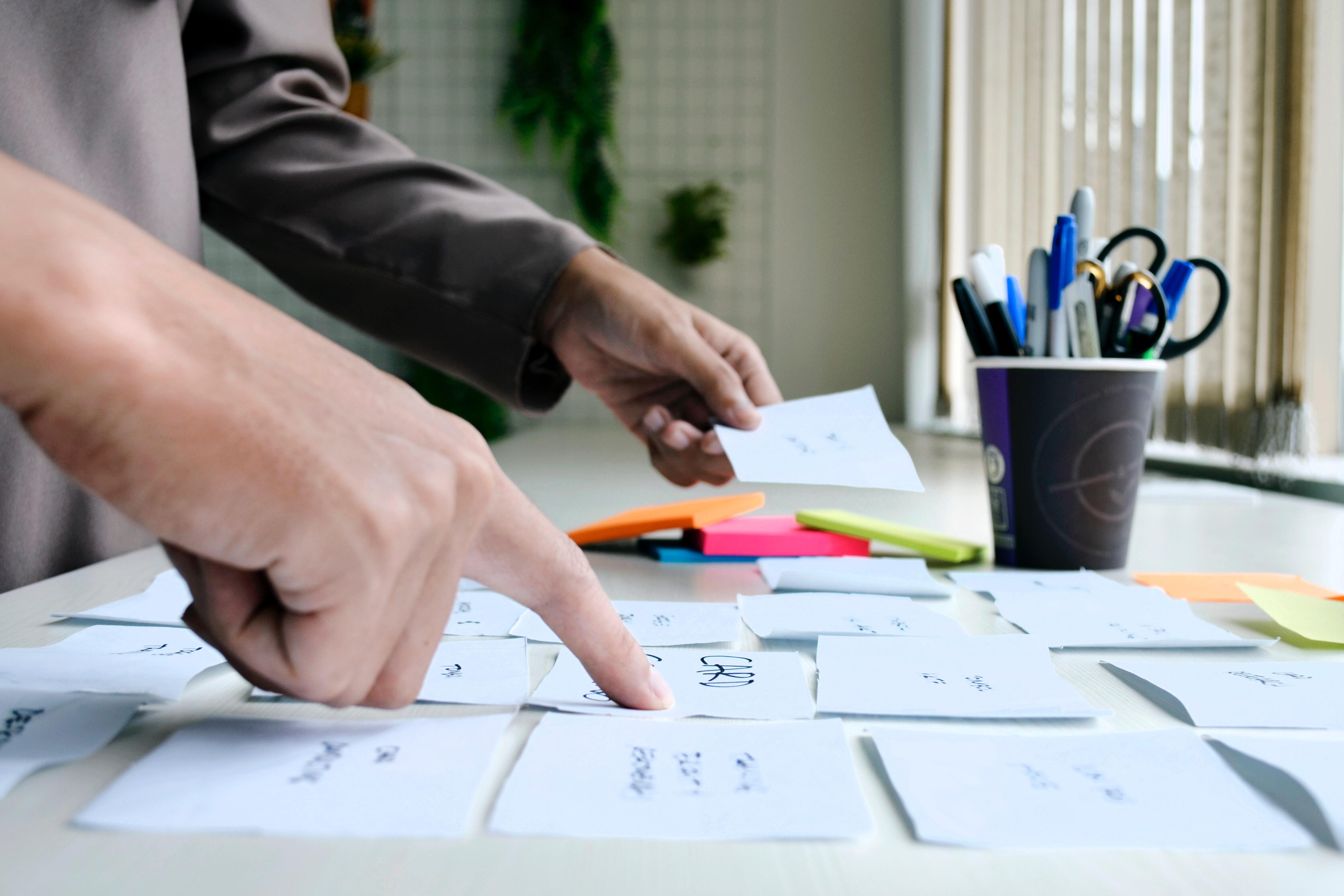 How To Keep Customers at the Forefront of Product Development

The Avail Research Team discusses how to keep customers at the forefront of product development. 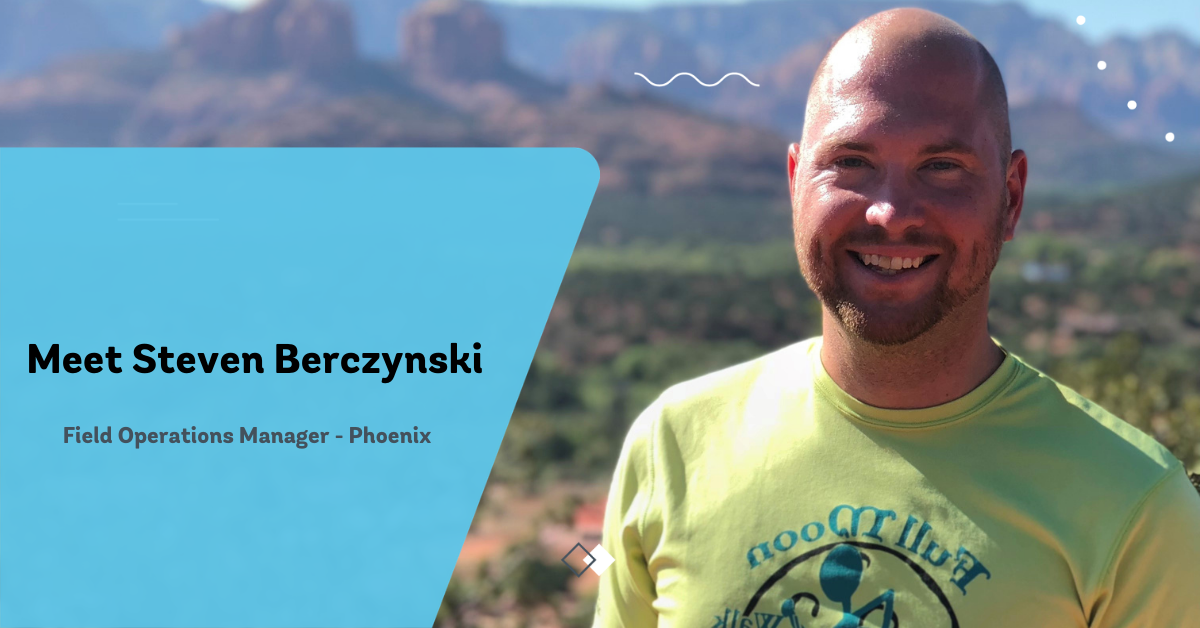 At Avail, our people make up the core of who we are. In this highlight, meet Steven Berczynski, Field Operations Manager Phoenix.